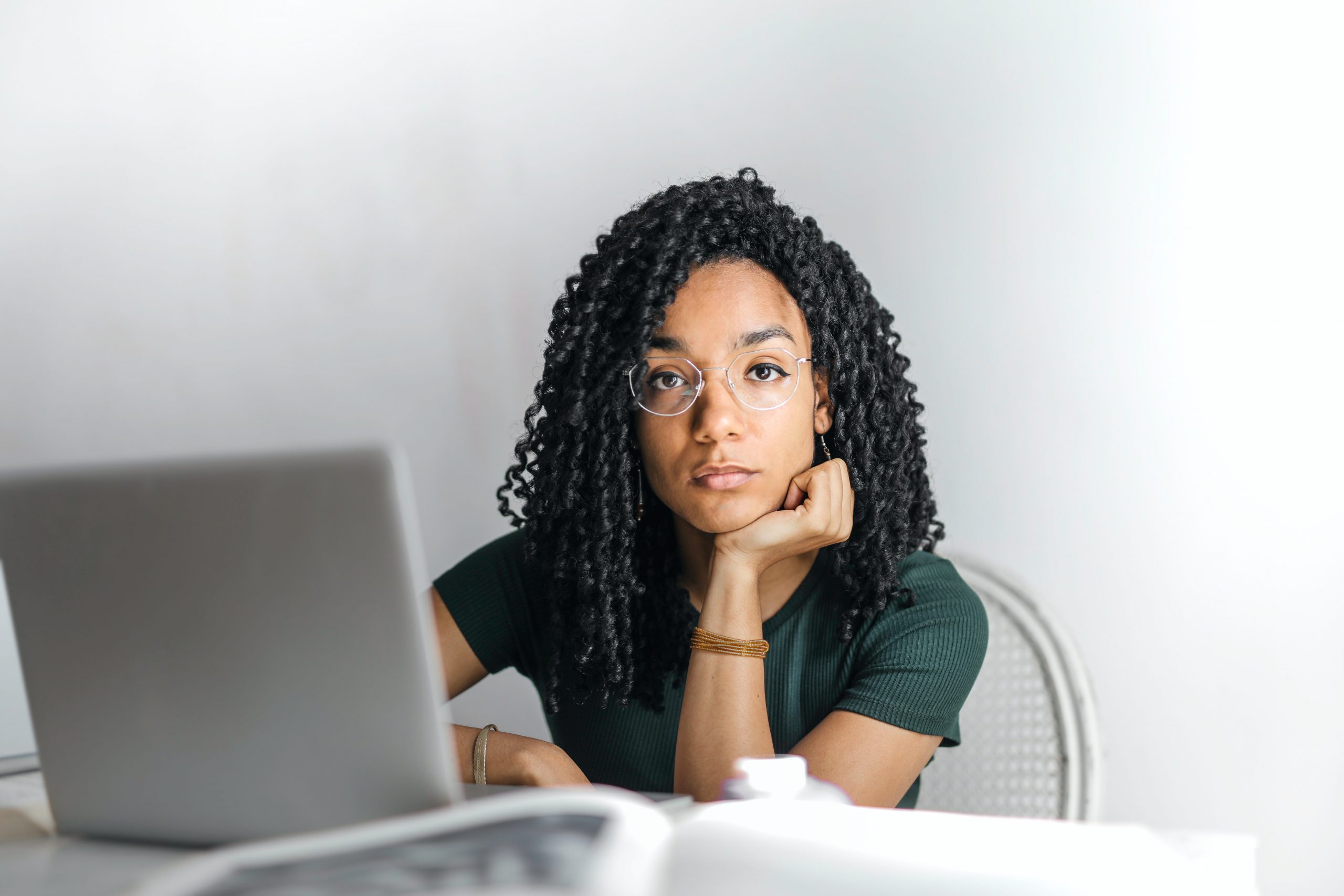 Email continues to be one of the top methods of business communication. However, although fast, cost-effective and accessible it presents many hazards to the unwary user. All it takes is just one small action in response to the wrong email for a scam to be successful…

Email continues to be one of the top methods of business communication. However, although fast, cost-effective and accessible it presents many hazards to the unwary user. All it takes is just one small action in response to the wrong email for a scam to be successful…

Our friends at F-Secure have written a helpful blog which will not only improve your knowledge on the email threat landscape, but give you an insight into some of the precautions you could be taking to keep your organisation safe.

Phishing is conducted in order to gain as much information about the target as possible. In order to increase the effectiveness of social engineer for a successful attack, attackers will aim to demonstrate detailed knowledge of the person or target organizations with information which is often gathered through open source intelligence (OSINT).

This assumed credibility rests on two critical sets of information:

This information is often obtainable from materials the organization has published online. Attackers are also able to gather extensive knowledge about an organization and its staff from public channels such as LinkedIn. For example, a typical job listing covers:

The likeliness of a successful attack increases alongside the amount of information the attacker has on the potential target.

Phishing represents the intersection between cybercrime and social engineering and is one of the oldest threats on the internet. A phishing attack essentially hacks a person rather than a computer system.

Attackers rely on phishing because of its ease, reliability, and potency. Potential goals of a phishing attack include:

The rate of phishing attempts has been increasing due to the proliferation of leaked email addresses, with the number of unique phishing sites detected being at an all-time high. Phishing attacks can be broadly categorized into two types – untargeted phishing attacks and targeted spear phishing attacks.

Email is still the primary initial access vector used by attackers – with 94% of malware being delivered via email.

The delivery of malicious binaries used to be more prominent with .exe, Java, and Flash files attached directly to emails to trick users into opening an executable.

As preventive controls have become more advanced, attackers are also changing their attack tactics, techniques, and procedures to infiltrate a target’s IT security system. Nowadays, malware is much more likely to be delivered through less suspicious business document attachments or URLs that are commonly sent in regular, valid email communications or through other applications.

Almost 50% of all malicious attachments are found to be Office Documents with hidden macros, scripts, and other exploits, which upon activation, will download additional payloads, such as ransomware and RAT. The rest are commonly sent through Windows Apps (26%) and other files, such as archives and .js files (22%).

Ransomware attackers are now targeting companies in order to receive larger payouts instead of mass attacking consumers as they once did. They have also changed the way they operate in order to maximize their chances of receiving a ransom.

Instead of an immediate deployment of ransomware or exfiltration of data following the initial breach, the attackers will spend some time in the company network in order to gain as large a foothold as possible before taking action. This is to ensure that as much data as possible is exfiltrated and to encrypt as much of the company network as possible, in order to maximize the chance of payout. However, the goal of a ransomware attack is not always for financial gain as ransomware is sometimes also used to cover up a compromise.

To find out more about email security, the most common threats and how you can protect your business, check out F-Secures whitepaper here.